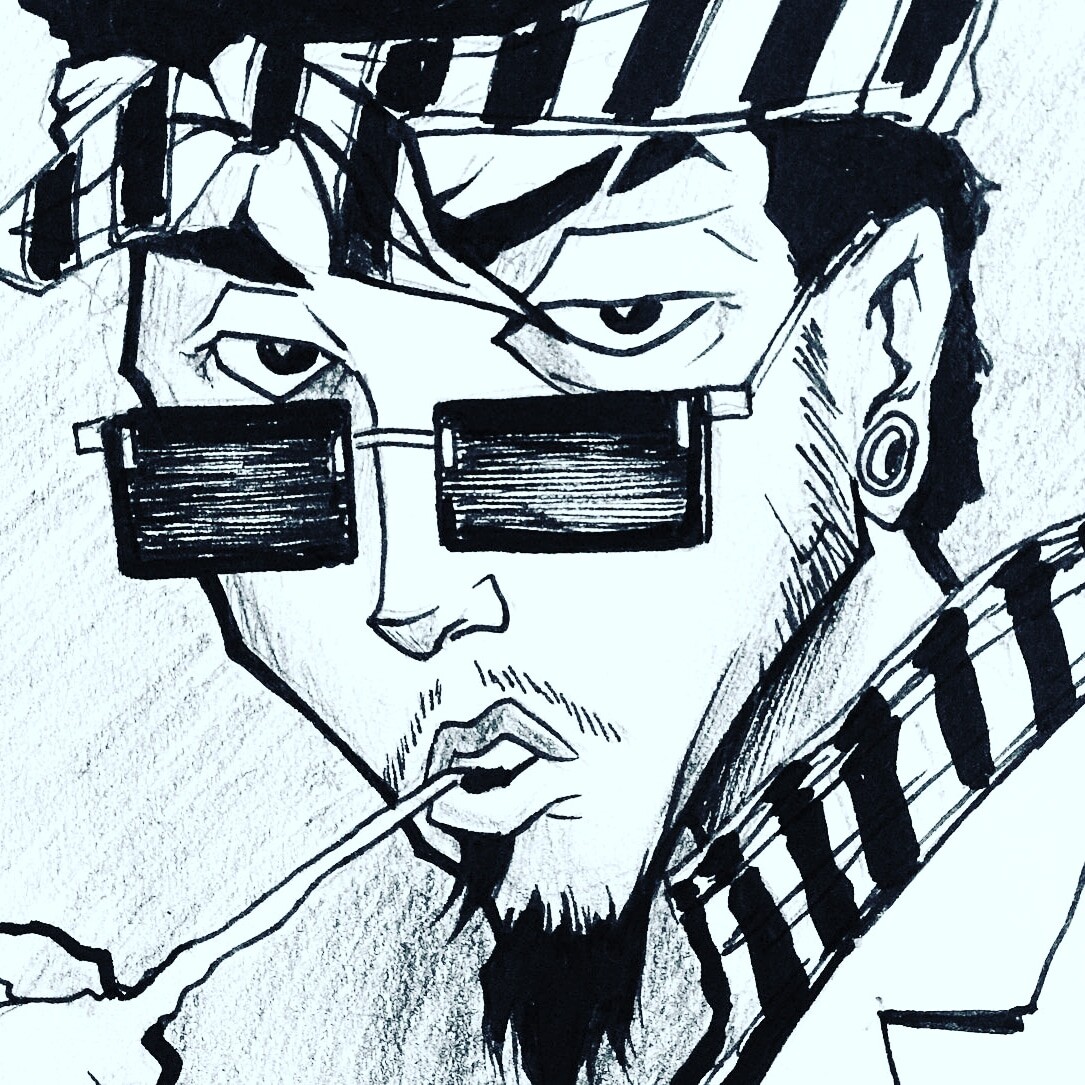 The main character of these UNTOLD STORIES. The protagonist. Oklahoma is set on finding his true love while dealing with his lingering ex, solving other people problems and battling a SECRET corrupt TASK FORCE Organization... 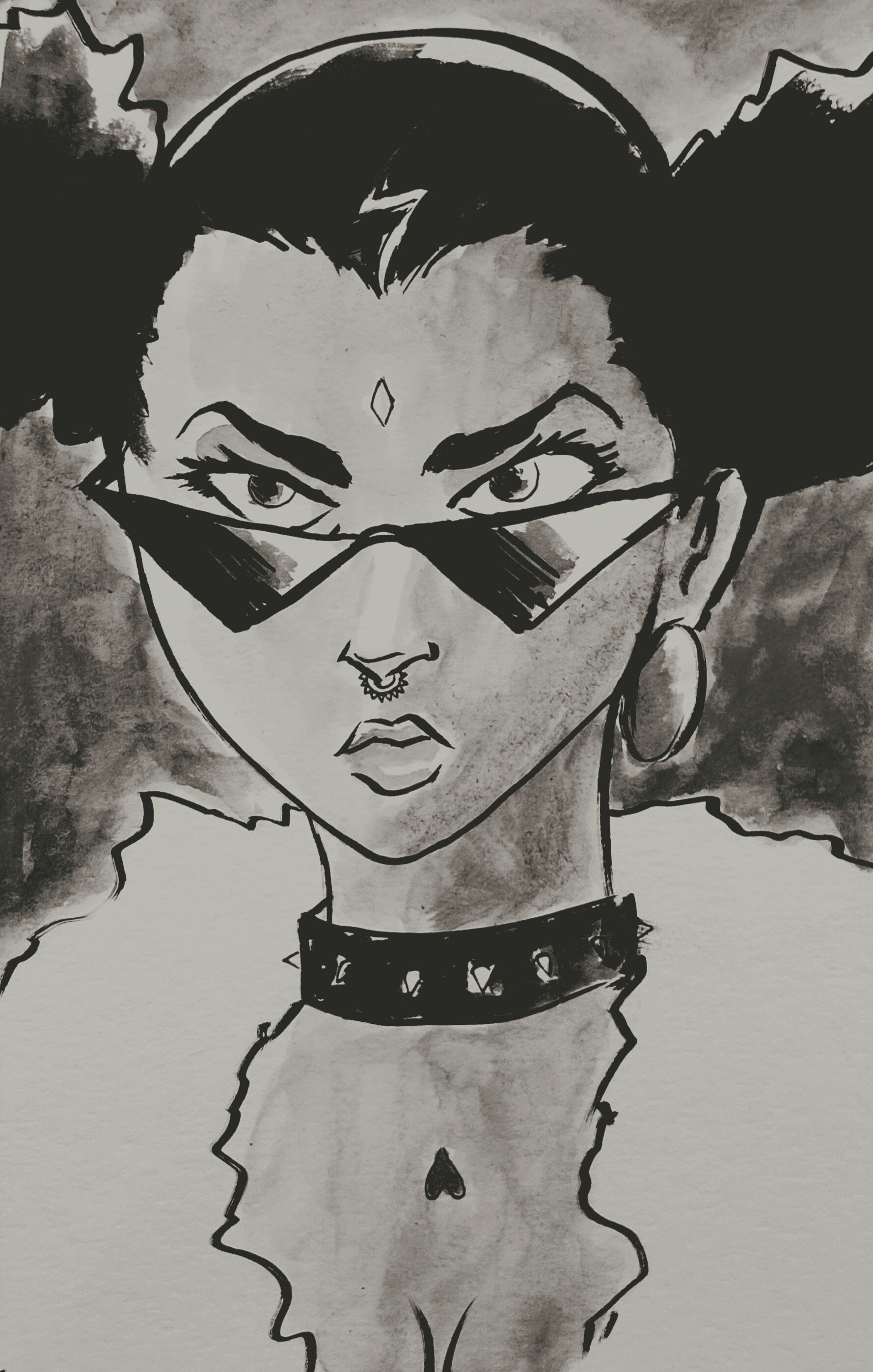 Oklahoma's ex girlfriend and partner in crime. Shay is a fashion designer and model. Known to carry a blade for any given situation. 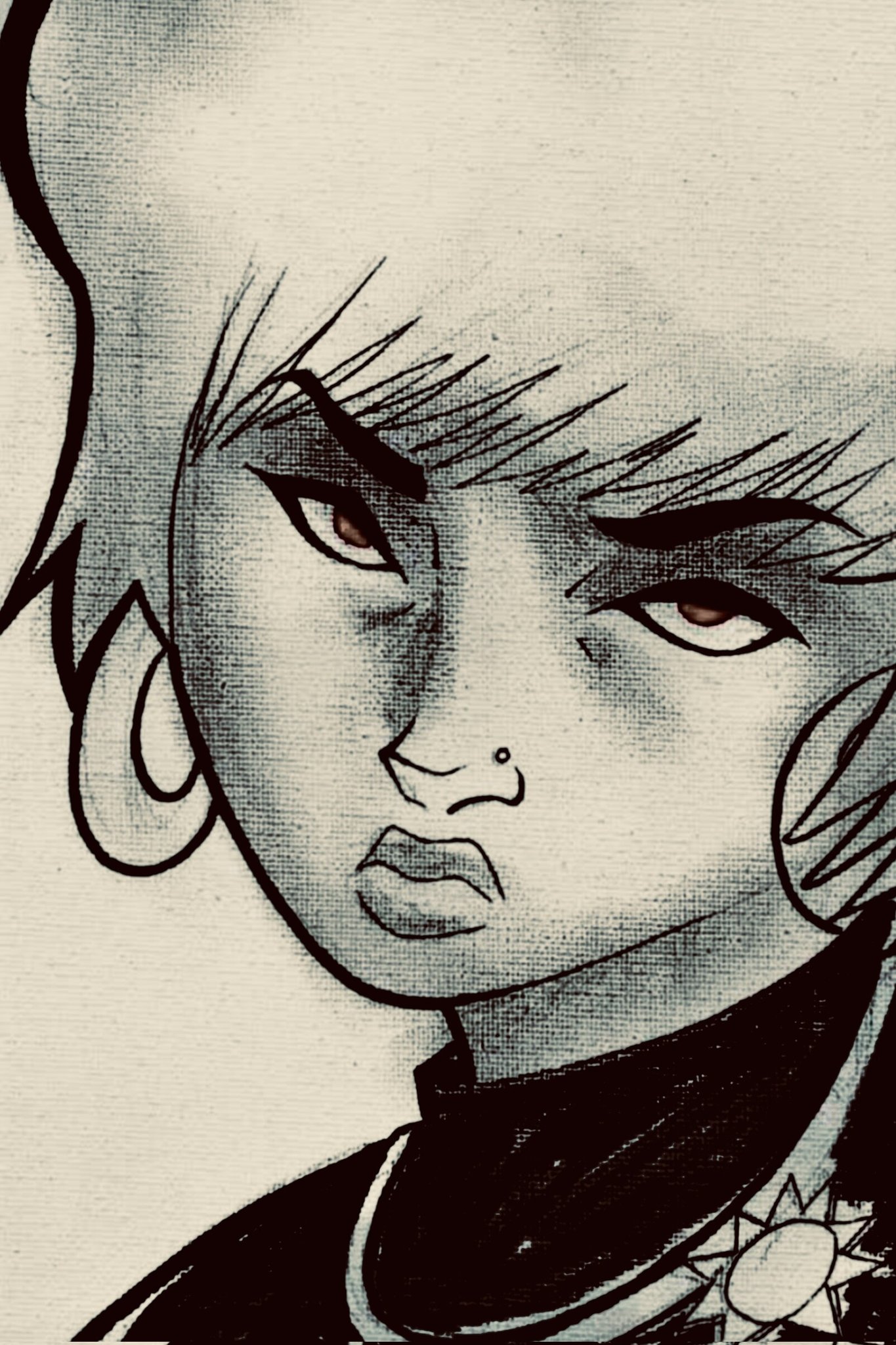 Mariam is a highly trained ASSASSIN. Mastering in Ninjitsu and Karate. A fellow comrade of CAROLINA. 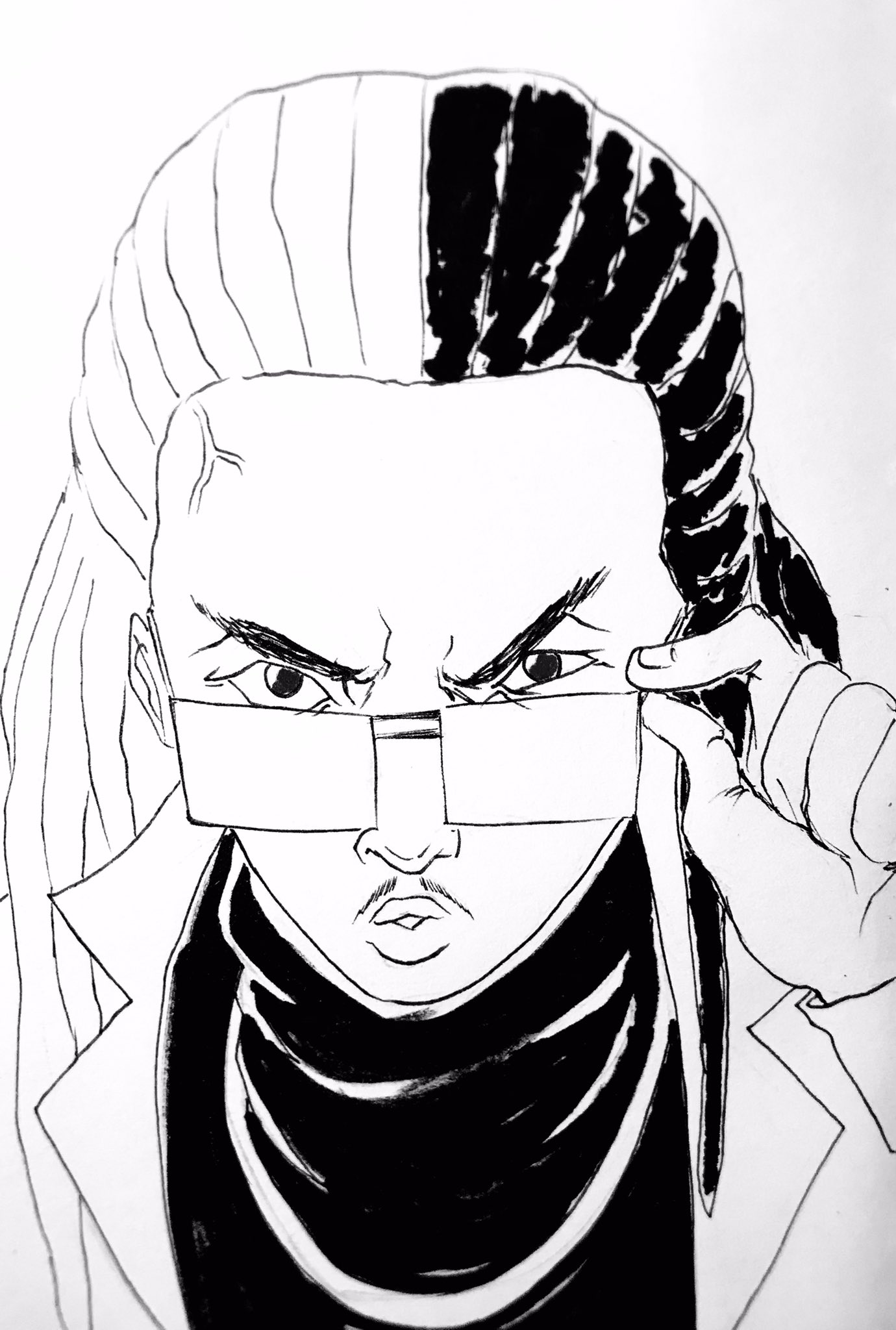 Drew is the owner of KLUB KAROLINA stripclub. A pimp and a trained martial artist. OKLAHOMA's top OPP for various reasons. 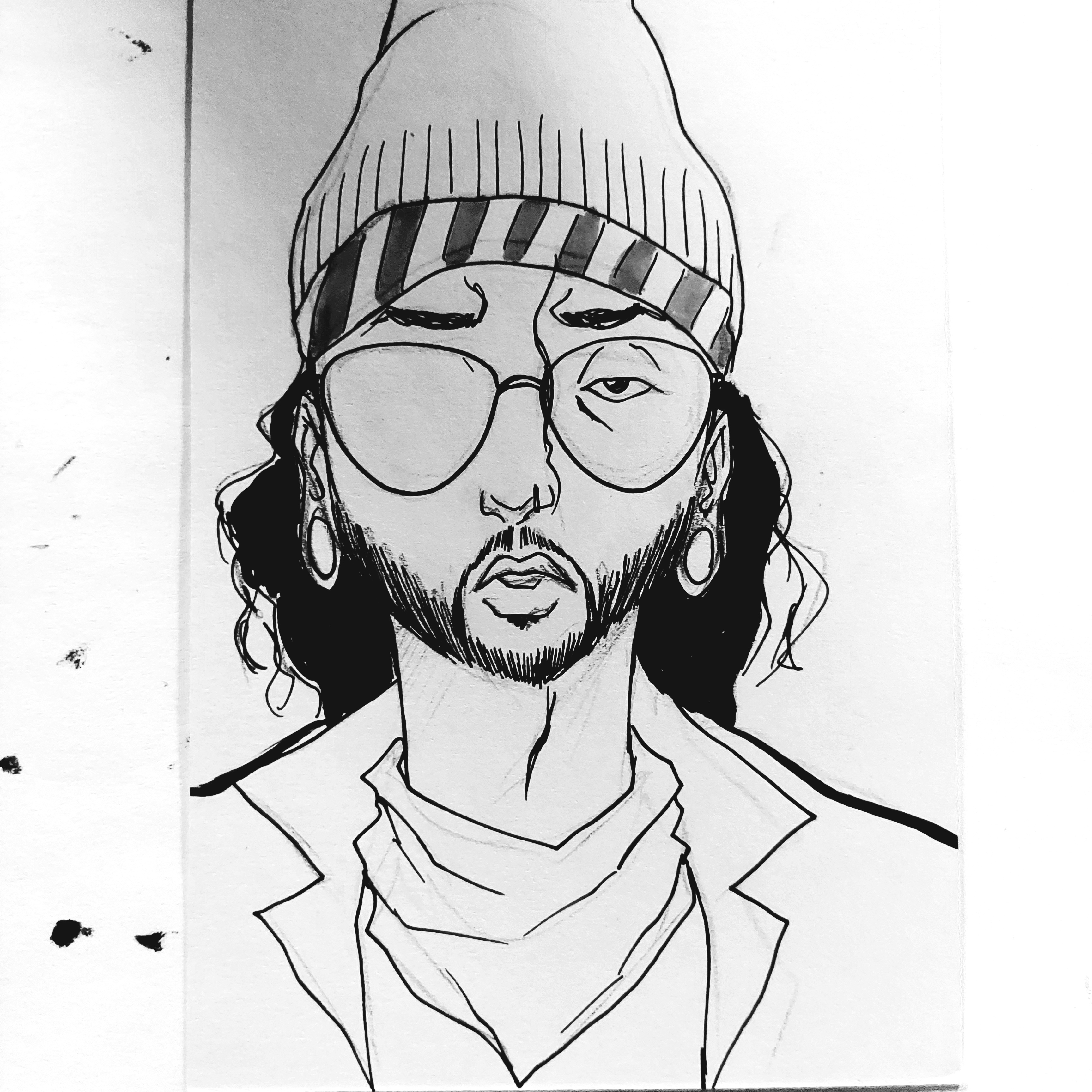 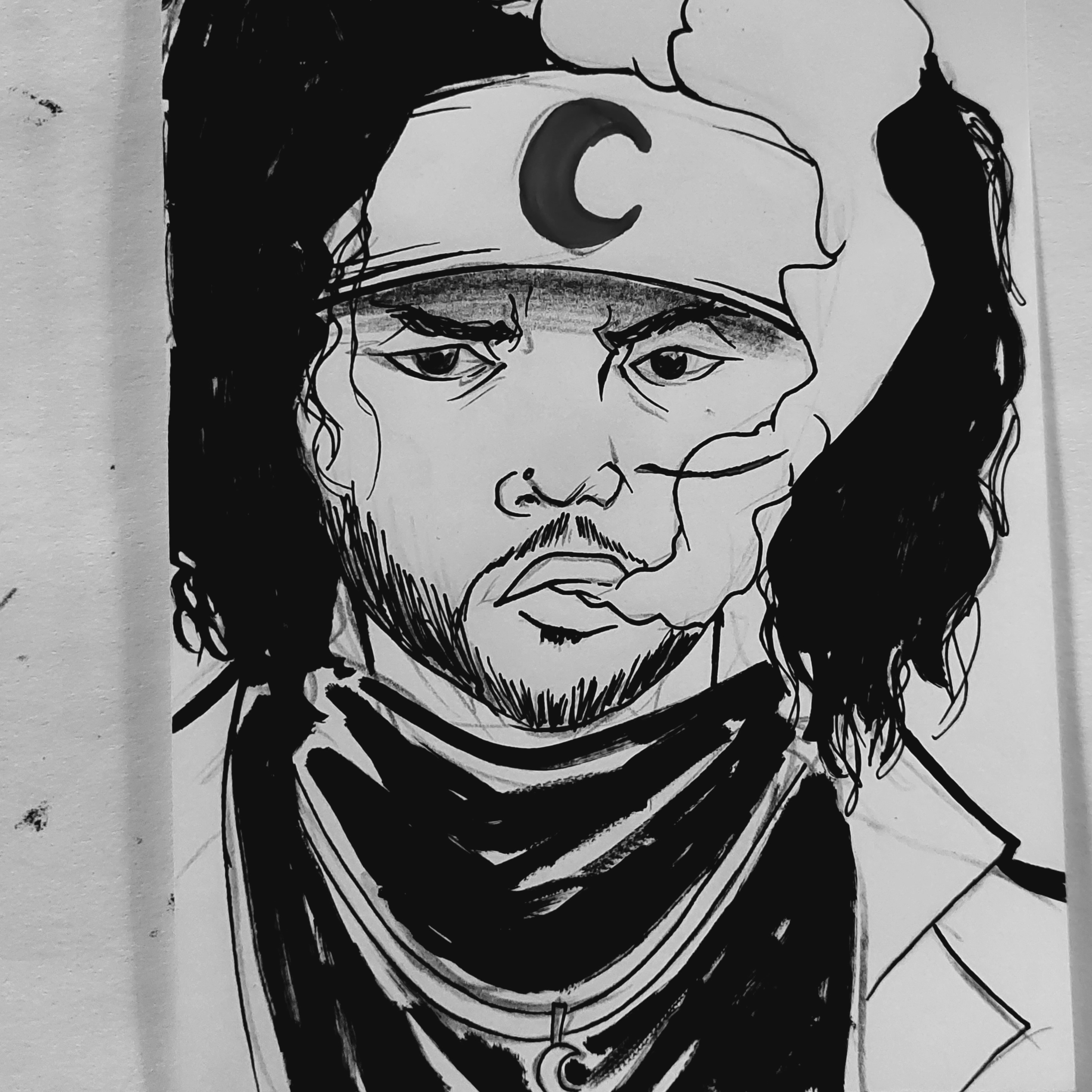